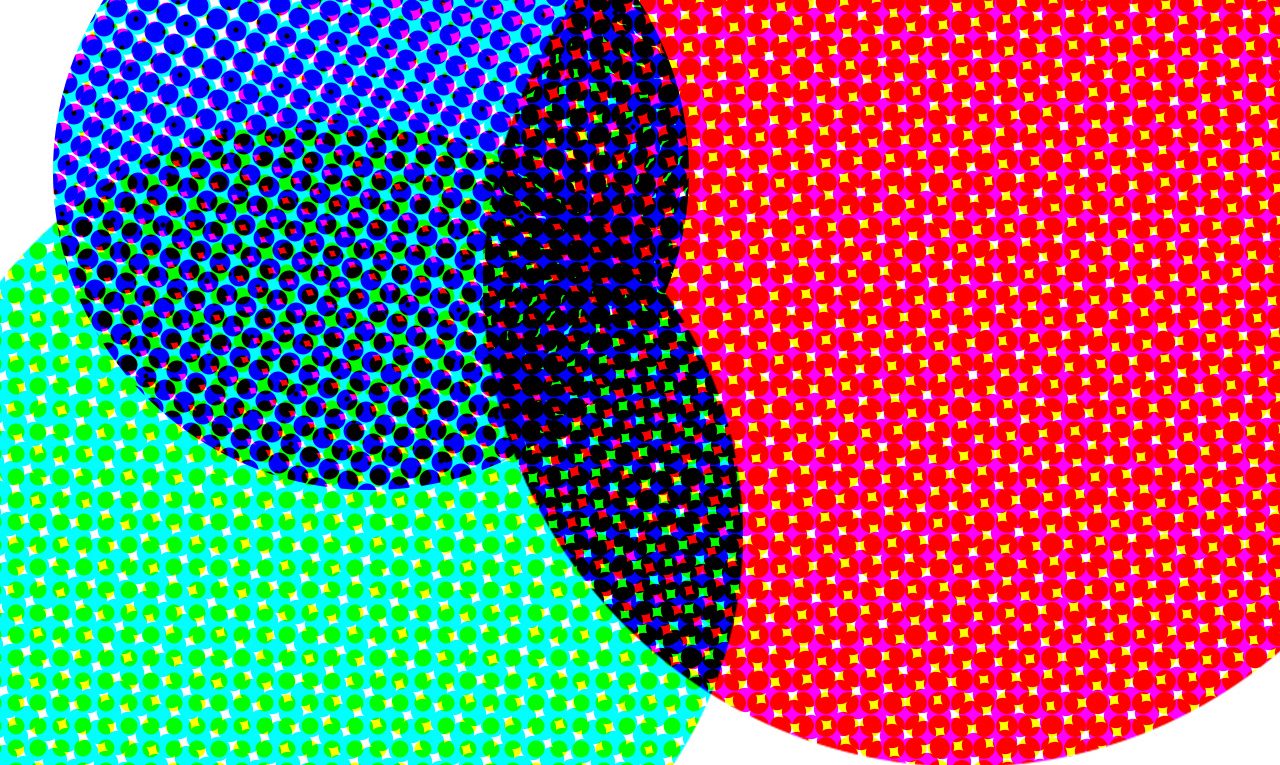 Following the recent acquisitions in the research industry, think about Toluna buying Greenfield Online/Ciao Surveys, one would expect a response from other players in the market. And to be a bit more specific; what would smaller players in the market do with their panels? There are several obvious solutions to the troubles of maintaining smaller panel(s), one could thing about an advanced sharing system or outsourcing panels.

As all of these seem to be happening there is the other obvious solution to which I’ve been pointing several times in the past; several companies ‘chipping in’ together and combine their panel efforts.

And indeed; now several European research agencies have committed themselves to pooling their panels together and create a new fieldwork business called Panelteam. Founding members are Multiscope, Mo’web Research, M3 Research, Panelbase, Directpanel Research and SWG according to Research-Live. Peter-Paul Laumans, now working at Multiscope, will be heading this new company, no doubt having to navigate it to the hard times of crafting a single structure out of the separate panel entities. It will be interesting to see how fast they can set up a smooth working new organization out of these separate resources.

Even more, it will be interesting to see what kind of influence this pooling has on the market. No doubt Panelteam would like to establish itself as an important player in the field, but they will feel the competition of both existing larger multi-country players as well as others pooling together their resources in a similar way. My guess would be that a next step might well be consultancy firms combining some of their research efforts in a similar vein.