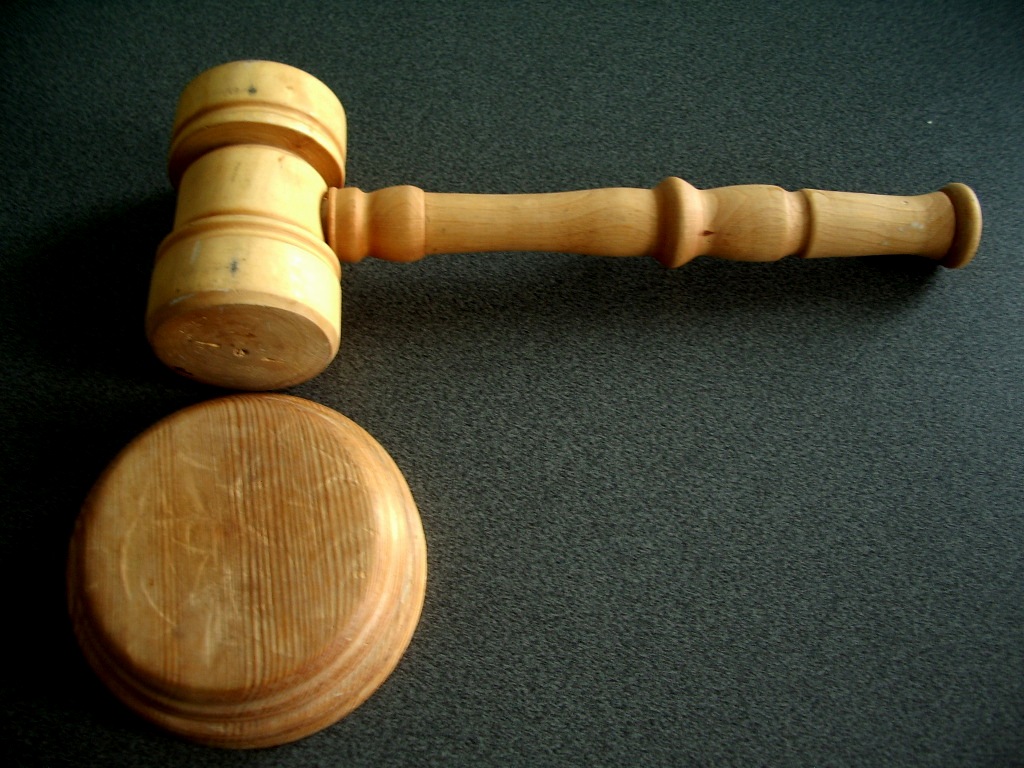 The Dutch Attorney Geneneral made a huge mistake in a case involving a Russian Suspect. During a case involving a pub-brawl the Russian didn’t turn up, but the Judge decided he wasn’t to blame for this. The translator, who did turn up, couldn’t make sense of the summons that seemed to point out that the court would be closed on the 3rd of August. The documents making up the case were translated in a way that it could easily mean pieces of cheese instead. It turned out that the non-Russian speaking Attorney General didn’t bother to get all the documents translated, but used Google Translate instead. (link in Dutch)

As the suspect can now not be prosecuted for this case, it seems like this would be the perfect example of a case that points out that you need to choose the proper tools in order to perform a task. Or maybe just that ones expectations about technological advancement are not always met.