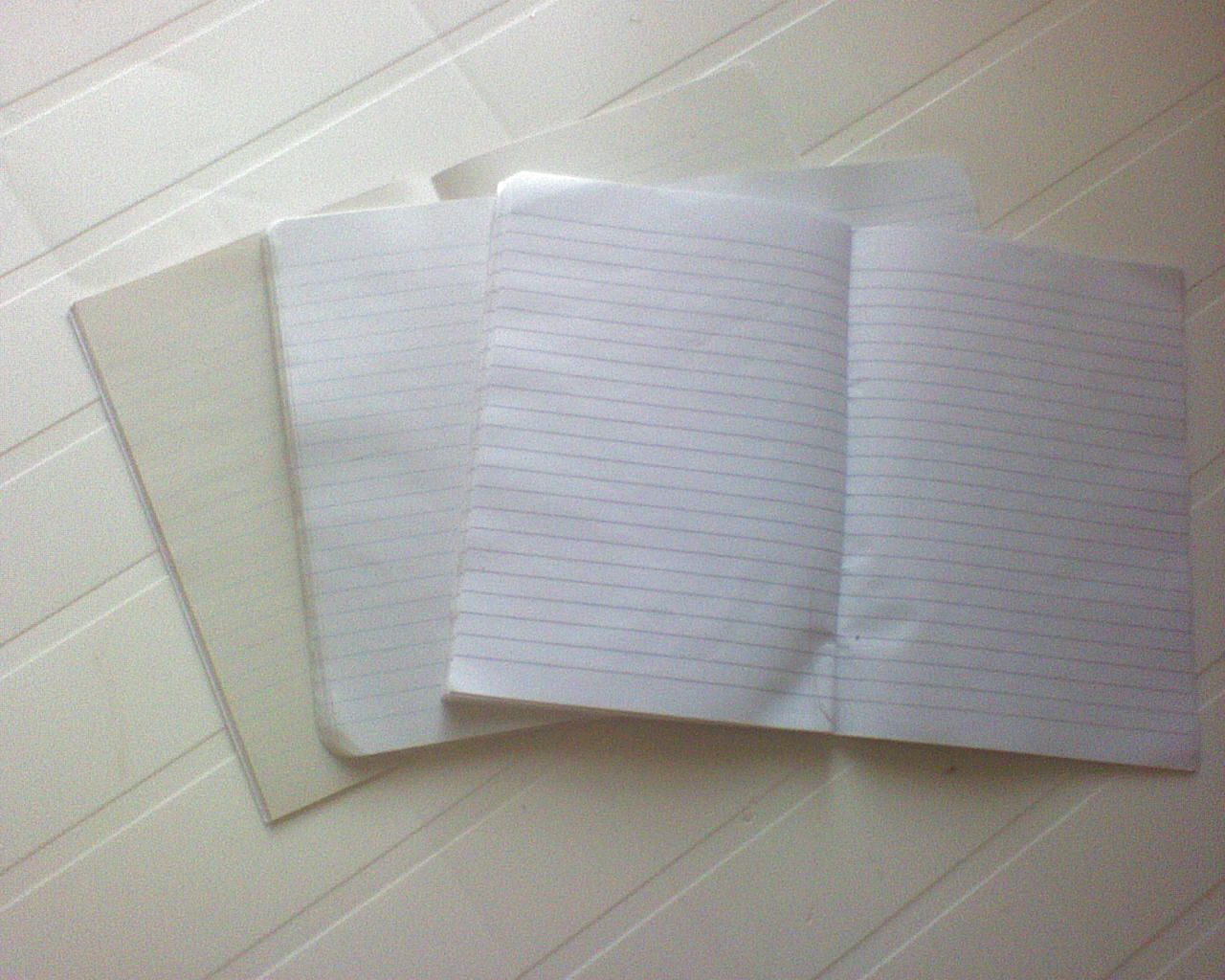 At school you learned to write of course just making words but, at least here in Holland, also how to write neatly. Just writing sentences in the neatest, most beautiful way you could in a notebook. If you would do that really well, the teacher would give you a colourful sticker in your notebook to award your good work. The real fanatics would of course want a sticker like that every time! A nice way to make learning something, writing in this case, something fun. You can find similar gaming element online, which combines the urge to save things and the urge to compete into one serive: Foursquare! Visiting your favourite bar is nice, but if you are a really frequent visitor you would of course like to hold on to that ‘mayor’ status.

Since I wrote the initial version of this article, things have already started changing more in the general direction I’m describing here. But maybe that’s all the more reason to put it here as well. One of the nicest aspects of Foursquare is of course connecting with friends and seeing what they’re up to, but the one thing that makes it so attractive is the badges system and the fact that you can become mayor of a place. Last year, Coen Jacobs made more or less the same observation when he was putting up Brightkite against Foursquare and Gowalla. (in Dutch) This element of play makes a service like Foursquare or Gowalla something people want to keep on using: it adds a playful element of competition and it looks good as well.

Of course this is not a new idea in the world of marketing: having the consumer play, having people earn points and thus creating loyalty has been existent in different forms for a long time already. The nice thing for us here, however, is that this is an online service that is used (moslty) on mobile devices. It is perhaps one of the first really successful location based applications, although you might wonder what exactly is the goal of all this: does it have any use at all? A business model to this service may not appear to be all that clear, but this doesn’t stop the service from growing rapidly, making the first commercial initiatives to be based on this platform approach rapidly as well, and actually we’re seeing that happening right now.

The fact that the play element is well used to keep people engaged and even to attract new users is of course really great, but what can Foursquare do with all these users?

The answer to this question is twofold. First there is that element of play itself: collecting badges is an incentive and it can thus be used to guide visitors to certain places. From the start Foursquare noticed this opportunity and actually used it at it’s introduction at SWXW by handing out special badges when ‘checking in’ to certain spots, venues, at this event. Imagine how cities can use this to guide tourists to certain spots, perhaps sending them to new interesting places instead of the usual hot spots! This way, cities, festivals or brands can make a Foursquare into something that actually guides the movement of people. (Of course Fsq. would earn money in this case by allowing special, custom, badges for certain places.)

Secondly there is another, maybe even simpler way of cashing in on the number of users by thinking about the venues themselves. Because if you are a frequent visitor of some place, why wouldn’t you be thinking about getting a discount, for example? With this idea in mind Starbucks is handing out custom badges as a start, but says it wants to think about using Foursquare to test ‘alternative reward strategies’.  This is indeed not all too far away from collection points or coupons somewhere or perhaps even more like collecting that sticker in your notebook!

When we realize that the internet is still changing every day and that the mobile web is really in it’s infancy then we can expect to see more and more of these new initiatives arise very quickly from now on. Location based is no longer just a nice thought, it’s really something that can be used and can be useful!

And don’t forget: don’t cheat with your checkins!

This article is loosely based on an earlier article (in Dutch) that I’ve written for marketing blog Bijgepijkerd.