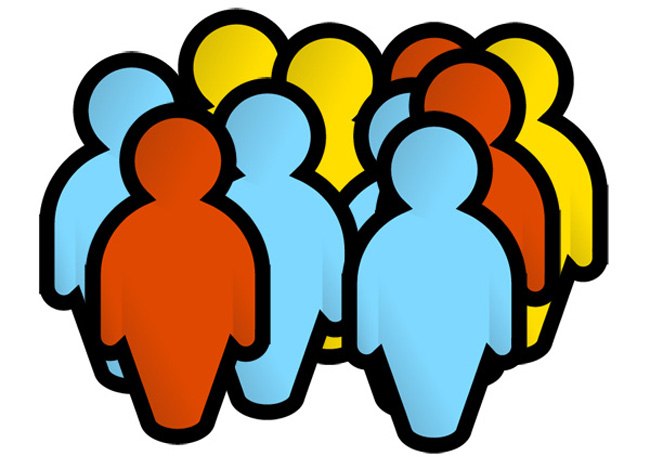 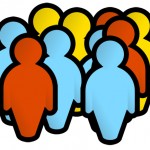 It does seem a bit odd; meeting each other in real life after an initial online contact. It does happen quite often anyway, already since the first chat groups there seems to be a need to meet ‘the other’ in real life. This is how the first ‘internet meetings’ started. While internetting was for the ‘geeks’ at school, some 10-15 years ago you were even more frowned upon if you were meeting those internet people offline as well. Even today online communication is sometimes met with disbelief, but as more and more people have been using the internet it has started to become normal to have online friends. Using this momentum, the internet meeting is starting to break through , maybe as early as this year. This development is not only fun and entertaining; it is also a good way to make contact with consumers, customers and business partners.

Even though internet meetings, even large gatherings, have been there since way before Twitter, it seems to be Twitter that is driving the ‘meeting’ to a new level. Just this year it seems to get to a point where it’s really popular. In Holland there was a Twitterdisco, and a crowd-sourced Twitterparty already. And of course there was the ‘Twittershizzle’ party that I helped organizing as well. Of course to me personally it is this last one that is closest to me, but it’s also the event that got me loads of reactions like ‘we should do this more often’ and ‘will there be spinoff Twittershizzle parties’?

Drinks, ‘open coffee’ and other events organized via twitter, facebook and ning are, in my opinion, just the start of things to come. There is a demand and more Twittershizzles or whatever you’d like to come up with will be there soon. But there will also a larger demand for more specialized gatherings, dedicated to making new useful contacts. These won’t be like one of those ‘networking drinks’, just some sort of generic presentation about something or a large sponsored event. These will be different; a mashup of all these, informative but ‘fun’. Currently there is a development in the direction that I named earlier; the offline consolidation of knowledge and contacts by a central ‘actor’ that knows how to find the right people from the online social networks: commercial dating. (On which I wrote an article that for now is only available in Dutch on Bijgespijkerd.nl here)
Yes, of course these are offline events, but it’s setup will make it have similarities with the online social networks. Selected on a specific target group (maybe just ‘self-selection’), but open, honest and with a focus on sharing information and knowledge.

The role of the mediator will play an important role in this second form; the organizing of specific network events, whether you call it commercial dating, or not. I assume a lot of readers will be able to give me several examples of this already. There have been countless examples all over the world of interesting events, in Holland there are “tweetups” and things like “Mobile Monday”. However, I think we will see in the rest of this year that organizations will plan these type of events more on their own to attract a specific audience of consumers, reviewers or promoters and get these all together in a fun but (commercially) useful way.

Press conferences, première nights and other presentations which we’ve been familiar with for quite some time, will be changed or altered to a real ‘twitterparty’ or similar event, for like minded people or converted to an event where knowledge sharing will be the key. Essential in this, perhaps not so apparent, renewal of events is the connection to ‘online’ communication-wise during and after an event and the collection of knowledge online to make sure you get the right people there to begin with. These little changes in meeting could mean the ‘meetup’ will start to reach maturity in 2010.

This article is based on a longer article (in Dutch) that I’ve written for marketing blog Bijgepijkerd.