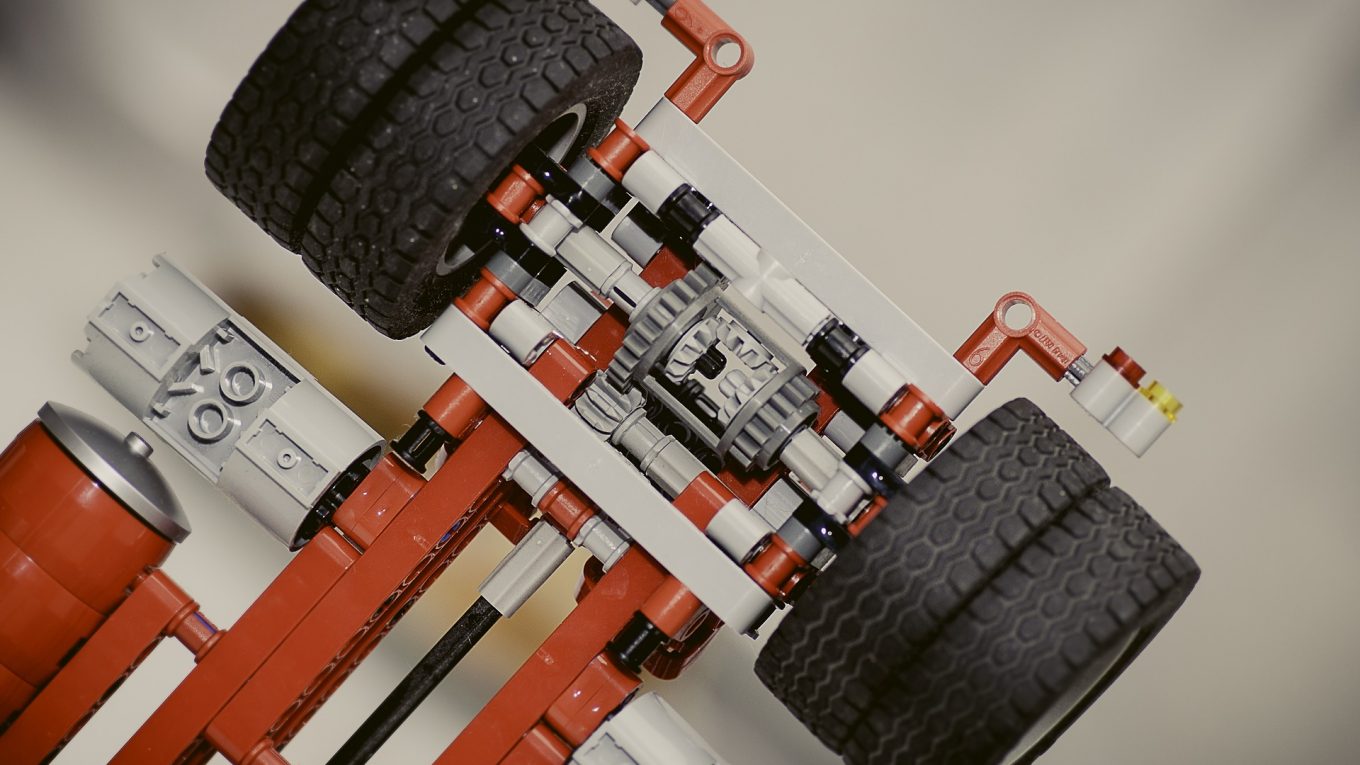 Nothing new here, but worth to note anyway; the new ranking system Google has started to use earlier this month. I wrote about SEO earlier and have been talking about it quite a lot, it still seems to be the hottest thing on web promotion. Not saying a good ranking is not important, but that is actually exactly the point why SEO sometimes bothers me:  the ranking has to mean something to the end user, not to the site owner.

Google has (of course) the same sort of idea about what good ranking sgould be; ranking the content that the user actually wants to find as high as possible and not the content that a site owner wants to be found. In my article about the ‘end of SEO’  I went on about the importance of your content, Google has now started to add a long awaited other variable to the mix: speed.

Eduard Blacquière was kind enough to remind me of this in his (Dutch) article here. He is rightfully pointing to the fact that Google is trying to adjust it’s search more and more to the ideal of relevance and speed. ‘Make the web faster’ is one of Google’s new mantra’s and the reason seems obvious; don’t you just hate it when you have seemingly found the best resource for something and it loads forever? (Of course only to find out it wasn’t so brilliant anyway…) Site speed is not a very important factor yet, but combined with the fact that users will move away from your site if it’s really slow the curtain may have finally fallen for those overly slow loading websites.

A more detailed overview about the changes can be found here on Google’s own blog, and I just want to add something I’ve been using a lot recently: you can go on about SEO tricks, if your site is really that slow, it’s hard to use SEO against it.

Think about how you present your data to your readers, consumers and customers first. Raving on about the upcoming semantic web is useless if you like to catch your visitors in a non-semantic web of tricks and clicks. (Because spent-time is one of your KPI’s?)