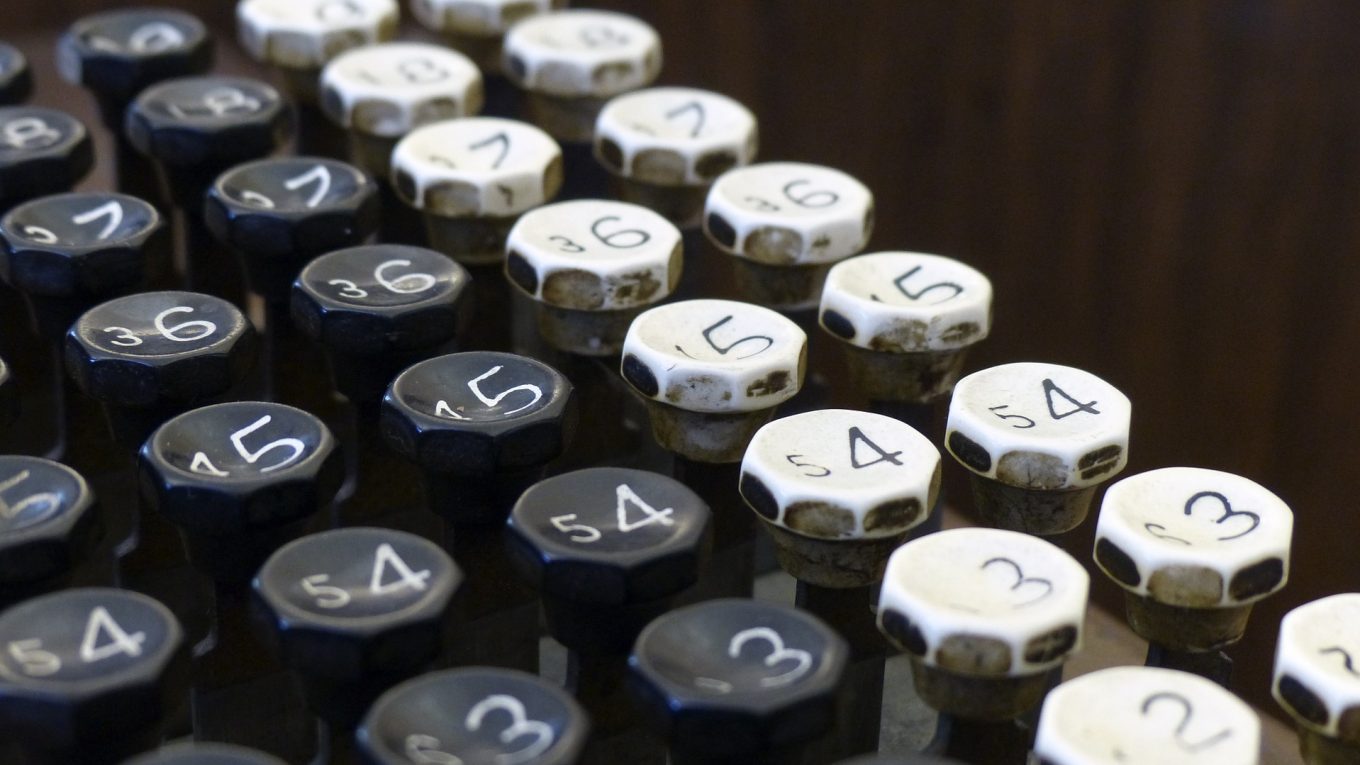 Every marketeer knows better than to look at lead generation as something that revolves around harvesting as many contacts as possible, but it also seems almost everyone falls into this pitfall every now and then.

Of course there are many reasons for this. Companies tend to simplify their ‘KPI’s’ too much, so it gets tempting to look at just numbers (of e-mail addresses, names, etc.) and short term benefits might sometimes be just too high. The prospect of offering a client access to a large database, for example.

Therefore, a new term has entered our vocabulary; ‘quality leads’. A very strange term, as we should normally look at getting quality leads as the base line standard anyway. If we’re going to categorise our incoming leads in any way, it should have been just ‘leads’ and ‘wanderers’, people that just happened to stumble on our lead-gen campaign.

Yes, there is a possible business case around a numbers game, but of course we; at our quality data company, we’re just into quality leads. So, just ‘leads’. People genuinely interested in what we have to offer.

The pitfall of generating many leads

I would like to share an example of a time where I encountered a situation where short term goals came in the way of getting good new leads, and ultimately in the way of most business goals.

As the market has seen a huge growth in demand for new data, people sharing their preferences and survey participants willing to give their opinion, it has become tempting to play the numbers game and become a big player by boosting databases with new contacts. You can see most (data)companies trying their hands at these sort of things.

But of course, data gathering from survey participants, getting feedback from customers or just getting any feedback from people requires quite a bit of involvement on their part.

One salesperson approached me boasting huge gains in leads. I have to admit, his numbers impressed me, and his marketing funnel to acquire these leads seemed solid, but still I had the feeling that something was wrong. How could he suddenly have found some sort of magic?

I warned him “this is going to come back at you, trust me, you want to communicate (‘sell’) lower figures”. And of course, in the end I was right, though at the time I didn’t immediately know why.

As it happened some time later he came back to me, along with several colleagues, complaining I was right: the churn on his ‘valuable’ leads was almost as magical as his recruitment process had been.

Even more, this was putting a strain on some of his clients, who were disappointed with the actual numbers he could deliver.

“What did I do wrong, my campaign was solid!”. So we finally took to getting a better look at his whole funnel. As it turned out, he had arranged for a good designer, excellent copywriter and a good dev to turn out a wonderful landing page with an excellent offer. The only problem: nowhere you got any idea what you were signing up for. “Great rewards?!”, “Yes, thank you, sign me up!”.

But of course as soon as his clients wanted something back from these leads, these people started floundering away. If they ever bothered to open an email after claiming their rewards anyway.

We managed to amend the campaign and turn it around in a somewhat decent way, but it was clear that the huge demands from his sales team had obscured their view of what they were actually about; recruiting people for a specific goal, not just adding numbers to a tally.