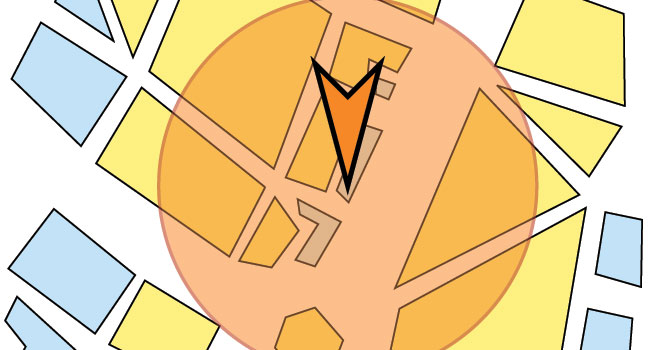 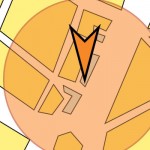 Now that ‘location based’ is becoming more and more of a big thing, the question what we can actually do with it still remains. Just ‘checking in’ to certain places is not much of a business model, as TechCrunch pointed out a while ago. There may just not be enough to it to keep it entertaining enough even though since then offers that go with a check in have increased, also outside the United States. An answer may lie in offering additional services that seem to come to mind naturally when thinking of topics that are relevant to know when at a certain location, such as reviews.

Content is still king in the sense that tying data to certain place (and time) would require the content you’re actually offering to be relevant to that place. Being a mayor in Foursquare is another thing, but there could be much more, that could be way more interesting. Yelp is one of those services that combines reviews with locational data, not a very strange move, since they actually started out as a review service instead of the other way around.

When discussing new possibilities for location based services with some friends we came across the option to do promotions tied to a certain spot. These are of course already available in simple forms, getting a discount for checking in to a location is on of the most ‘pure’ forms of this idea. Going beyond this there is the notion that, coming back to reviews, location based data would be ideal to offer location based surveys or polls to people. This would be an intuitive way to ask for customer experience, to see how and when the atmosphere around a landmark changes to the crowd, and things like that.

As a way to reward people for certain actions, such as taking such a survey a thing that comes to mind is a gaming element tied to points. Whether or not this should be tied to a real life currency is not all that important for the description of this idea. Because I went on to think that maybe a neat crossover of Foursquare or another service like it with Layar would be really cool. Layar offers an extra dimension to reality, where people can load certain ‘layars’ over the camera view on their mobile phone.This way they get an augmented reality to view where the nearest landmarks, possible dates or Twitter users are, for example.

Wouldn’t it be something to tie this in to our idea of location based reviews here? Implementing a layar of our own for this purpose, so people can spot the places where they can do a review survey. A virtual layer over the real world so you can spot your (survey)opportunities through Layars augmented Reality… Of course this this is just a very rough idea, and probably it would be better if this game would offer different opportunities to move up in the game than just posting reviews at locations, but it does give a good view of the amount of possibilities all these new ‘social’ tools give us.