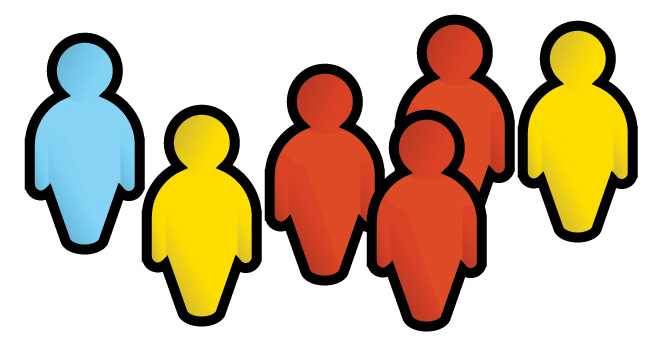 I was pondering a reply to some post and thought it would be better to place it here. As it seems that there is more and more talk about what makes social media really social, I wanted to tell you something about some considerations on calling something ‘social media’. As a Sociologist I never really get why people define things as non-social of social in the context of a society or a community. Societies and communities are social constructs, such is commerce. Yes, the rules in the field differ, to refer to Bourdieu somewhat, and yes it’s the problem that ‘old’ commerce often does not get how to act online, but these are all social construct in a social environment.

The biggest mistake about ‘social media’ is to assume there is such a thing as non-social media. One way or the other it’s quite often ‘all or nothing’ for online marketeers: I was discussing this very thing quite recently actually. Either it’s all “let’s crowdsource your SEO via web 2.0” or “haha, internet that’s all the same, nothing new, new media is a hype”. Both are short term philosophies.

The question “what makes something social” is a valid question, but I feel it is a mistake to define some types of media as “non social” at least for any kind of media that I can think of right now.