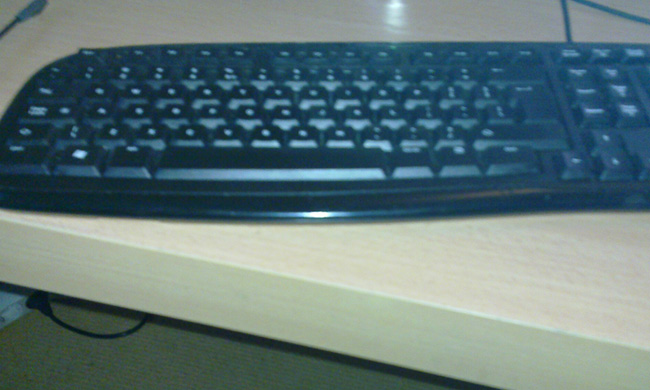 I tweeted these two often seen misconceptions about social media and Dave Witmond replied: ‘3d largest misconception about social media: it’s social‘ . Even though I think this is a misconception indeed, I think it’s included in my two earlier statements. Stating this is pointing to the fact that people seem to believe that this new way is something that indeed new, while it isn’t. Media has always been social! As Dave responds, it’s not the ‘social’ part that’s new: it’s the way of presenting it, the interface if you like.

If you’d like to point to the fact that what people seem to call social media is much faster, more interactive than everything before, you may have a point.  New technology allows for much faster, almost instant feedback, sharing and interaction, but it is not something new! The scope and the way we do it, that is what is new!