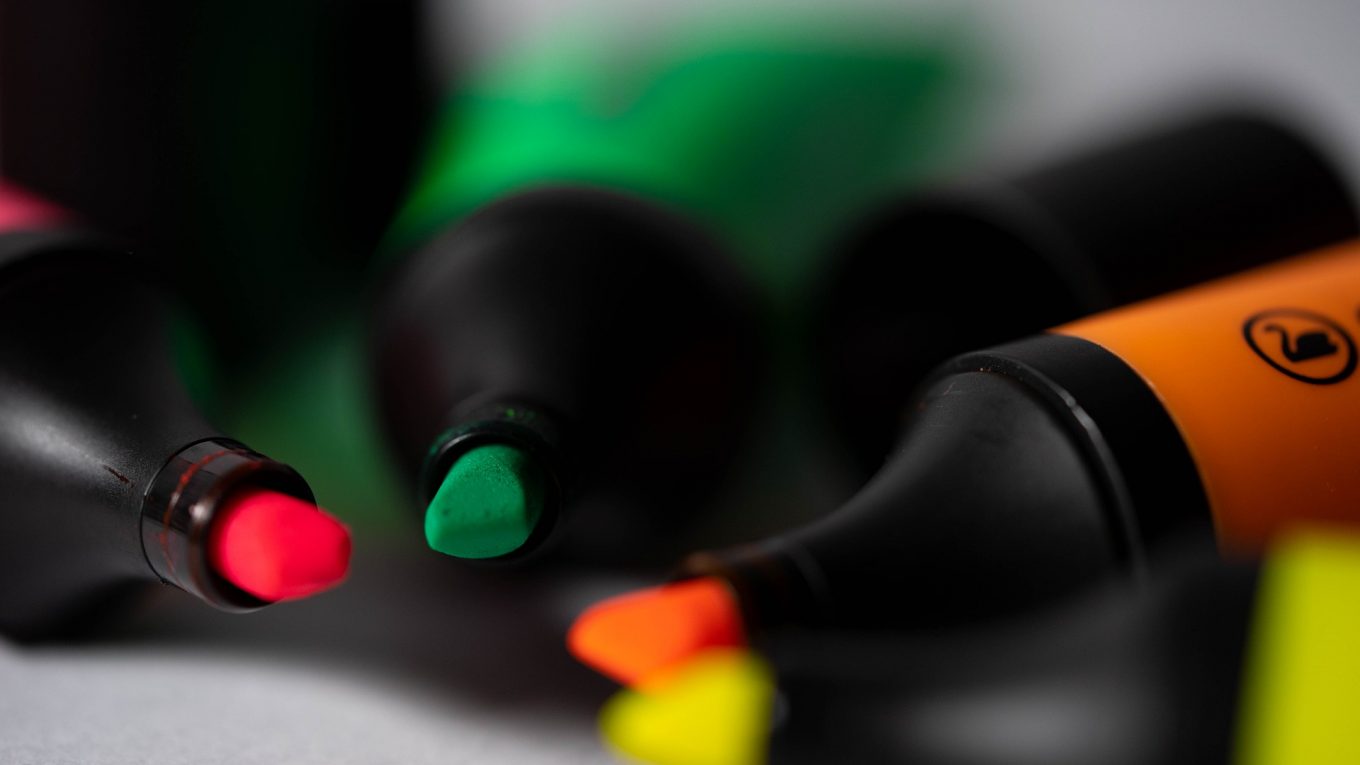 Have you ever taken a survey recently, or maybe several surveys? If so you might have wondered about several things. And maybe those things are exactly those things that bother me about surveys. One could have, of course, something against surveys altogether, but they remain a powerful research tool, that is one thing that’s for sure. Even though I’m personally calling for a broader way of doing research, I don’t think we should abandon it.

I do think we should look more into some of the things that come to mind when you look at a survey. These things are often related to a certain tradition that lies in doing survey based research and indeed in a sort of tradition that is created per tracker survey as well. Not changing things for tradition’s sake, is one of the worst things a researcher could do and still this seems to happen all too often. Survey methodology in general is one thing, but a lot of me wondering about survey research is the lack of changes, of innovation.

If any objections about wording, questions, long surveys and tradition sound familiar to you, you may have read Jan Hofmeyr’s (Synovate) Research Magazine interview where he comes up with similar notions. He describes in an honest and clear way how tradition seems to hold the Research Industry hostage some times. An excellent example is about brand tracking; surveys in these studies seem to be way too long, which makes response and dropout rates suffer and will of course cost the researcher way too much money. Still companies seem reluctant to step forward and possibly lose half of their income and clients seem to be reluctant because the ever present danger of losing the budget for your department if you seem to be able to spend less this year! Quite a classic way of holding on to traditions for little more than some sort of business continuity reasons.

To these observations I would add that an other reason is often because one likes to compare studies. This, of course, mainly concerns tracker-like studies. Questions can sometimes be added, but clients could be very reluctant to remove any, or even improve the wording because of reasons like “this has been running like this already” or “we want to compare this with 2001”. In these cases, the question of course is whether comparing “bad” data (defective, in the sense that Jan is using it.) with new bad data makes sense at all!

Can we add to survey research?

On other point is the research itself; I mean: come on, survey research? Can’t we come up with some nice additions to that? Well, of course we can, and I believe that we can even strengthen survey based research with additions like these. Still, very little seems under way to do this, even with the “2.0” hype going on like crazy. Now of course I do see the point in no jumping on any bandwagon, but the way clients and others seem to hold to just surveys some times seem to be a bit odd, to say the least. When one looks at comments made by Hofmeyr like

“Our industry is one of the most conservative you will come across. Look at IT – look how keen they are to throw out the old and adopt the new.”

it’s maybe not that hard to see why a “knowledge” industry seems very reluctant to use any improvements, let alone new ways of doing things.

Being this knowledge based industry I think the ideas, the knowledge, is there, what we have to do now is to use it! This will not happen tomorrow, but if we can come up with a good way of doing “new research” tomorrow, present it next week, clients may follow and demand these things next month, if you catch my drift. I think this is a train we cannot afford to miss or else we might never arrive in the future while others who did “get it” are catching up and do get there in the end. So, of course, proceed with caution, but be sure to catch that mediatrain that will depart very soon or has perhaps left the station already.