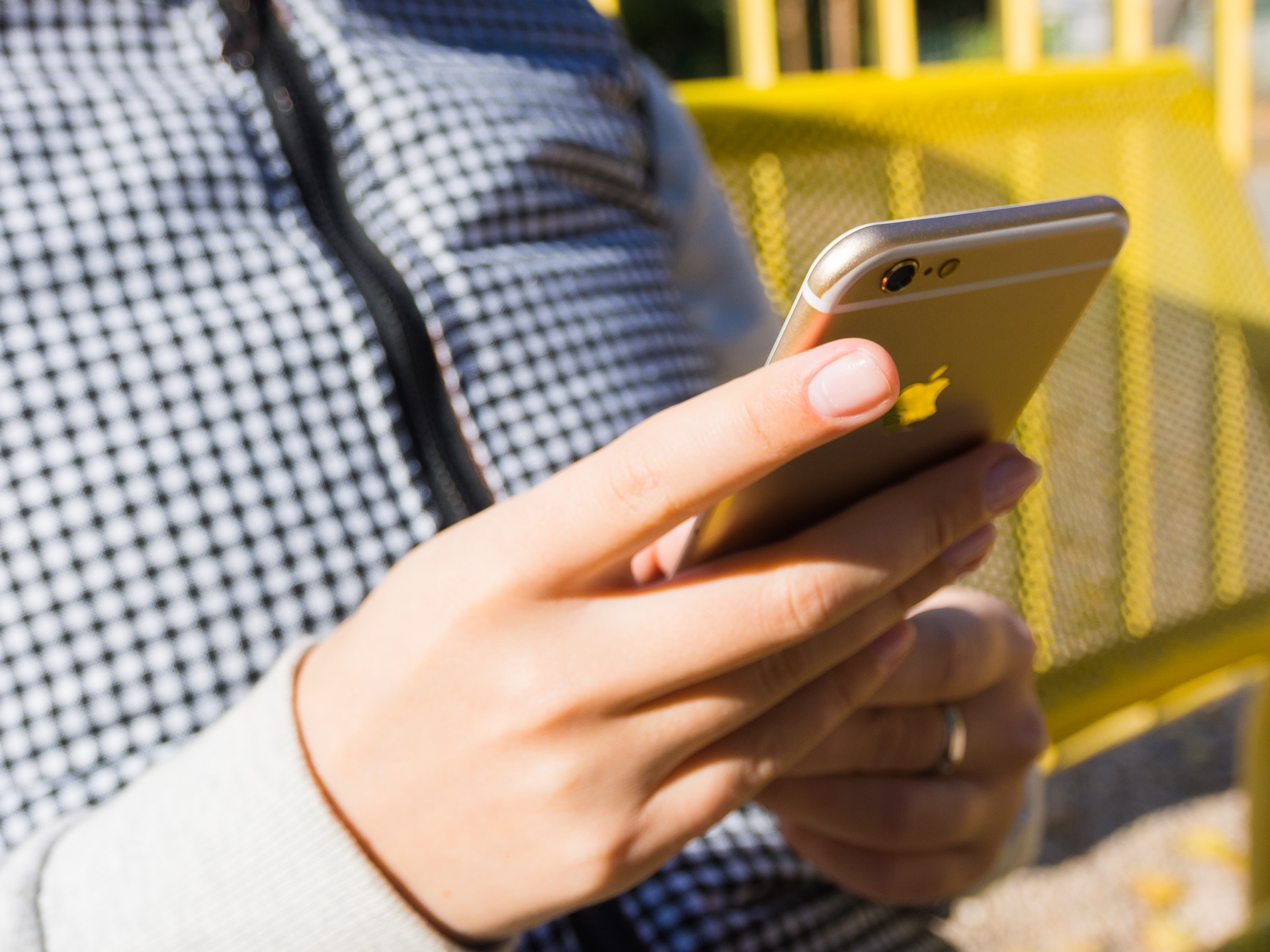 Update As of, at least, iOS 10.2 the situation as described below has changed. The campaign_id is no longer present in the links that are used by the Apple News widget. Of course, my considerations concerning the type of traffic still apply.

If you’re a bit more fanatical about you’re website stats, you get some surprises every day. It could be an old page that’s suddenly going viral, without any particular reason. That’s a good thing, but it can sometimes lead to headaches. What’s that traffic from that unknown source? Why is there a strange querystring in that URL? All too often it’s ‘nothing’, really. A joke played on youby someone linking to your site, or a link that gets broken while it’s being shared. Still, we were wondering where all that traffic with campaign_id=A100 was coming from, since mid-september.

At first, it seemed like some sort of stray campaign id on a link that someone had shared that was just getting a decent amount of traffic. After all, the article was popular that day. But soon we noticed the campaign_id on other URL’s as well. Did someone include us in a newsletter? But then, why this id? Or was some website running a campaign for us? (And.. why?)

I couldn’t find an awful lot, just by searching for some pointers online. The only thing I did notice was that some other sites seemed to have some links pointing to them with this ID. From our traffic stats it was clear that most visitors were coming from a mobile device, being it either phone or tablet. So, I focused on mobile apps, which one would be responsible for this extra traffic?

Eventually, my search ended when we discovered how the new Apple News widget worked. Starting with iOS version 10.0, there is a new notification screen where the Spotlight Suggestions used to be, now replaced by Siri Suggestions and some widgets.

One of those widgets is ‘News’. In our region, there is no ‘Apple News’ yet, so it gets populated by articles which seem based on region and language. (I am Dutch, living in The Netherlands) In my case, it seemed determined by language mostly, as I was getting news suggestions from Flemish sites as well.

If you click on one of these links, you will notice that a campaign_id=A100 is indeed added to the links. (Apple 10.0?) Of course, the question remains as to why that is. But at least now we know the answer to our initial question, “Where is this traffic coming from?”.

All the visitors that you get are, of course, mobile visits. If you’re still not aware of this: that’s what your average visitor probably already is. So, always keep an eye on how your site works on mobile. This mobile reach just got a bit more important along the way.

All visits are from Apple devices, being it either iPhones of iPads. Later on, as links spread, you should notice some other traffic but of course all your original visits are mobile Apple users.

People visiting your site through these links don’t appear to linger on-site for very long. We did notice the extra traffic almost immediately after the introduction of the new iOS version. I can pinpoint the introduction just by searching for this campaign_id. A lot of people will stumble upon this new feature by accident, so this explains why your visitors will initially show a more that average bounce-rate (and short time sent on-site). This is because earlier users would ‘swipe right’ to unlock their iPhone, but now this brings up the new notification-screen.

Om the other hand, a there seem to be quite some people thinking “hey, this is interesting enough for me to click on”. The notification screen is also still present on the ‘left’ hand side on your iPhone once you’ve unlocked it.

The future of news and phone usage

The influx of new visitors is not the main part of the sitestatistics, but it does reflect which articles are popular at a certain time. Some days, a substantial percentage of visits on such an articled arrives via the Apple News widget. How much this helps you will probably differ per website, but it seems an interesting new development any way you look at it.

Last month ThePostOnline had a very good month, traffic wise. That is not because of these new visitors that come in via the Spotlight newswidget, but it did give an extra boost.

Is this the first step towards an introduction of Apple News in Europe and other areas? It does give enough food for thought concerning (even) more attention for mobile visits.

How is the content of the iOS newswidget selected?

Which sources are included in the widget? And what content is selected and why? That remains, as usual, a mystery for now. Apple uses a variety of news-websites as a source, in the Netherlands newspapers like De Volkskrant and AD and online-only publications like De Correspondent and ThePostOnline.

It remains unclear as to why exactly these news-sources were selected, perhaps some team of editors in Cupertino has made the first selection while looking at Google News. I asked the good people at iCulture about their thoughts and they confirmed that it is basically guesswork for now as to how the news is selected. It seems to be Apple News curated, but without the actual app. (Which is not yet available in the Benelux)

‘A precursor for creative or algorithmic selection of news by Apple?’

The fact that the notification screen includes a section called Siri suggestions seems to suggest that there is some form of intelligence behind the selection. The dynamics of that selection do seem to change: at first a (admittedly very biased) selection of users showed that everyone was getting more or less the same suggestions, by now that has changed to a more individual selection.

Is this a precursor for some form of creative of algorithmic selection of news by Apple in The Netherlands as well? It remains to be seen. And it’s not something to worry about as news organisations have learned that the likes of Facebook and Twitter determine the popular articles. But the new trafic-source is something to keep in mind.

As a user you still have control over the news, in so far as that Apple added an ‘edit’ button in the notification screen that enables you to delete the widget altogether.

It’s surprising that quite a number of users seems to really have ‘found out about’ this news list and has embraced it. After the initial few weeks, there are still quite some clicks on the articles. Clicks that are thus less likely to be in error. This is probably not an accident, I’d guess that Apple has changed the position on the screen to the location that formerly housed the ‘unlock’ functionality on purpose. As to push this news selection an the other functionality of the notification screen. We are eager to see of the campaign_id changes with every iOS version, that would be quite helpful with our analytics, of course.